War against the poachers   The unpredictable nature of the things that happen to one in the bush adds an extra spark to the work of a ranger in the Kruger National Park. It makes his work exciting, but often also perilous, and sometimes makes unbelievable demands on the preparedness of both the ranger and his family. Like that Sunday 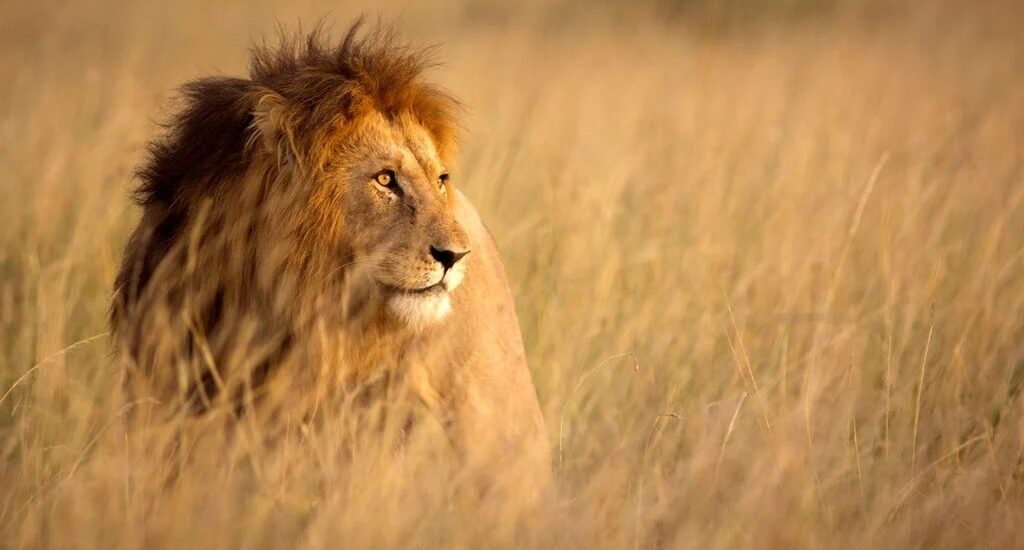 Leo versus the iron maiden Louis Olivier was born in Pietersburg on 13 December 1948.  After completing his schooling at the Ben Vorster High School in Tzaneen in 1966, he enlisted for national service. In 1969 he joined the National Parks Board as a transport manager.  He was a game catcher from 1972 to 1974.  In 1975 he 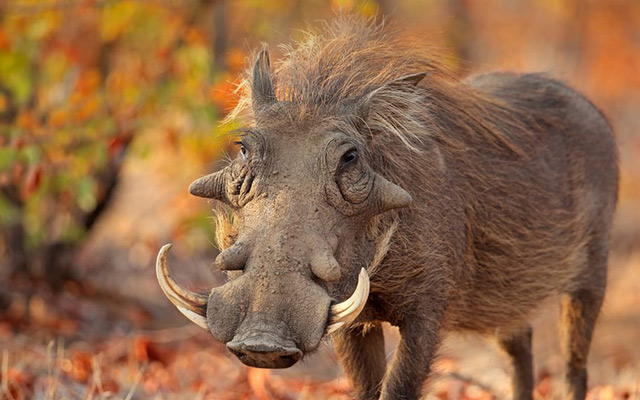 The warthog that rose from the dead   If one watches a warthog, digging for bulbs on its knees in the bush, it is difficult to believe that behind this seemingly peaceful exterior, lies an exceptionally formidable fighter. It is only when one examines the nasty scars of the predators which have survived a close encounter with these fearless 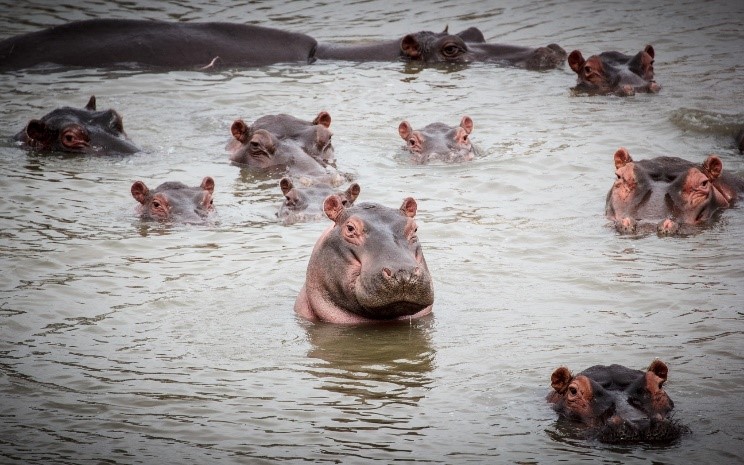 The hippo with the snare around its neck If you were to ask the rangers of the Kruger Park of which animal, they are the most cautious, many of them will put the hippopotamus right at the top of their list. Many consider the hippo to be even more dangerous than the buffalo, an animal whose aggression and

In the throes of death… Thomas van Rooyen (Tom) Yssel was born in Klerksdorp in the Western Transvaal on 9 July 1952.  His lifelong dream was fulfilled on 1 June 1974 when he was appointed as a game ranger in the Kruger National Park.  Just like some of his colleagues, he also had various close encounters with 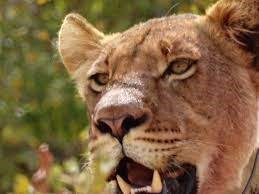 A narrow escape…   Ranger Ampie Espag’s guardian angel must at times have had an almighty job keeping this colourful chapter of the Kruger National Park out of the claws of the big cats of the bush. His confrontations with lions, of which there were a considerable number, came without warning, and usually took place when he was at 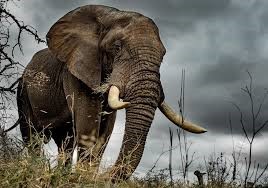 Phelwane the gentleman learns a lesson   If there was ever a gentleman among the elephants of the Kruger National Park, then it was Phelwane, the giant who, in his time, was regarded as the king of this park’s greatest tuskers. Phelwane was a large elephant with two ivory pillars which put all other tusks which have been found 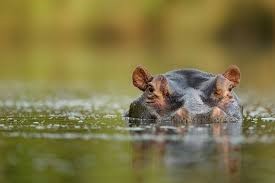 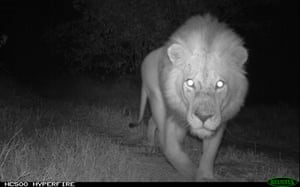 The night the lions came A multitude of thoughts flash through the mind of game ranger Ampie Espag as the thunder shatters the silence of the night and the area around his drenched one-man tent is momentarily illuminated in a flash of lightning. Outside, the lions are leaving their huge footprints in the mud between the ropes which hold the

Appointment in the reeds Abraham Jacobus (Ampie) Espag is one of the most colourful characters yet to have come out of the Kruger National Park.  This master of storytellers is one of the last of the Kruger Park’s legendary game rangers.  He was born in the Lowveld on 18 October 1924 and accepted an appointment as a 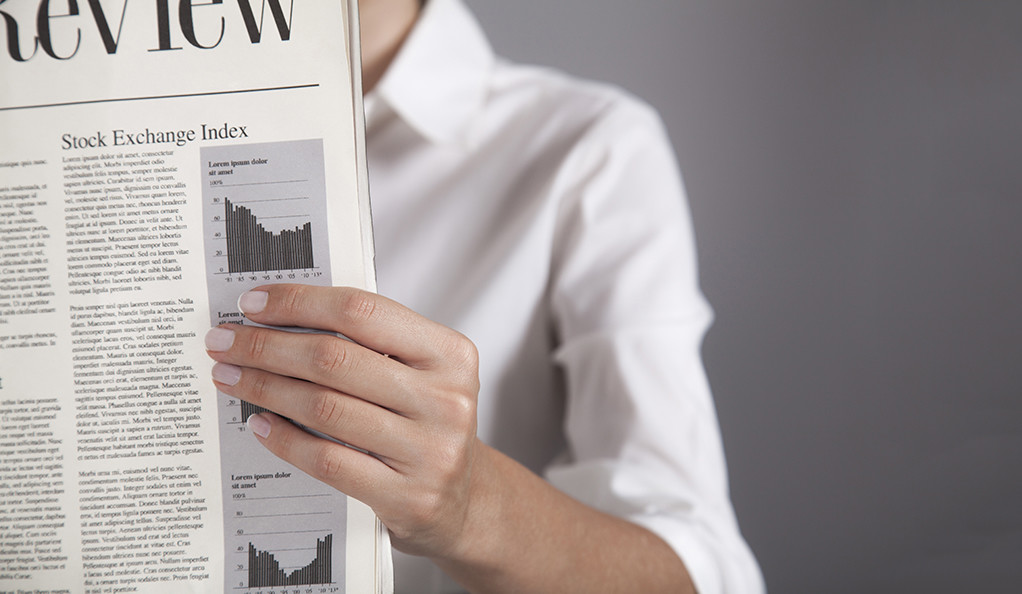 Sustainable Use Alliance Aims to Restore Integrity of CITES by Eugene Lapointe, president, IWMC World Conservation Trust The Sustainable Use Alliance is a direct response to how CITES now conducts itself. Photo by IISD/ENB | Kiara Worth. Animal rights NGOs are currently exploiting the Covid-19 pandemic to close down animal farms and prohibit all trade in wildlife. I am

Around The World, News 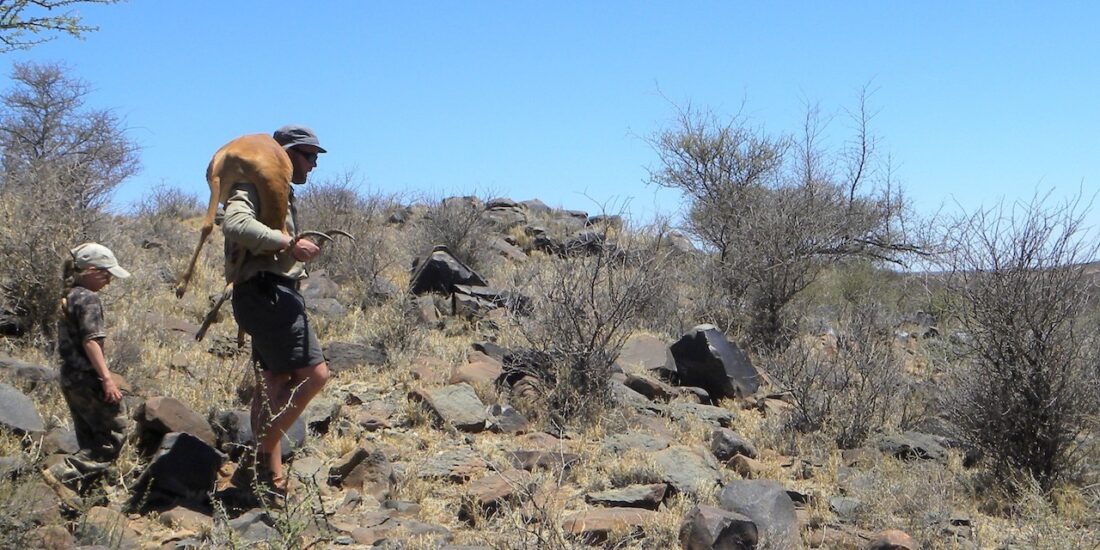