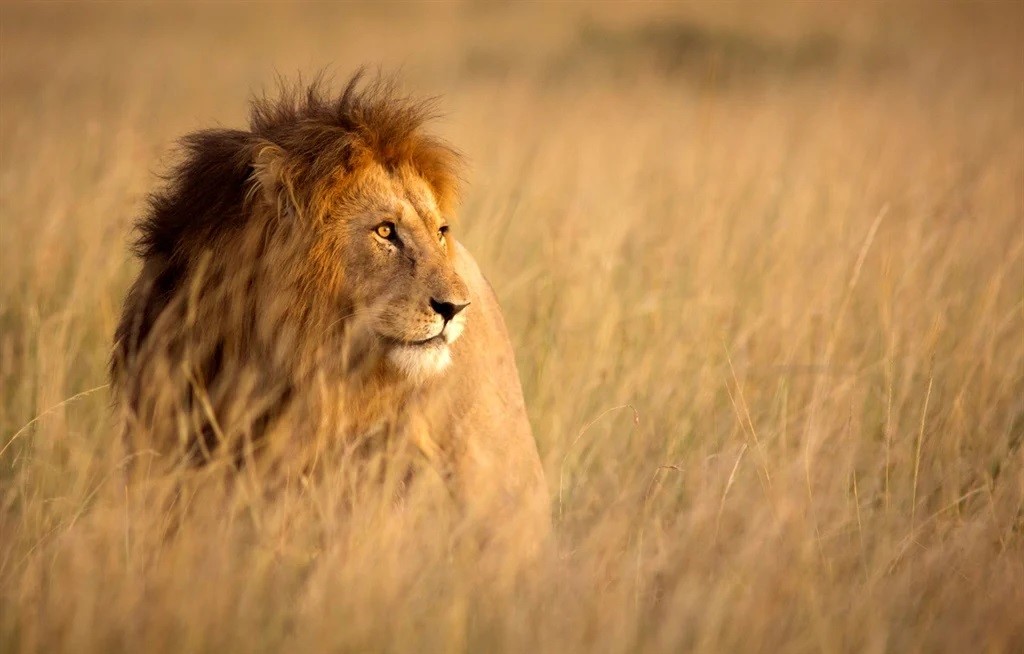 Leo versus the iron maiden

Louis Olivier was born in Pietersburg on 13 December 1948.  After completing his schooling at the Ben Vorster High School in Tzaneen in 1966, he enlisted for national service.

Someone who turns his back on a lion in the bush is certainly toying with his life.  The same applies to one who takes to flight when the creatures with the sharp claws become too threatening for his liking.  One certainly stands a better chance of survival when one can hold one’s own without showing how frightened one really is.

Senior ranger Louis Olivier does not doubt this at all, because one day in 1979 he and his wife Trix missed being made a meal of by a lion by centimetres when he unwittingly broke this golden rule.

“That was in the days when many rangers still patrolled their sections by motorbike,” tells Louis. 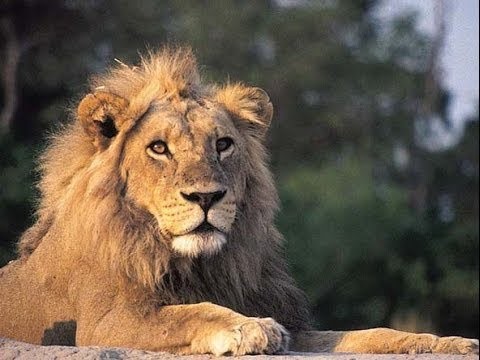 “I was making my way along the dirt road near the Kanniedood Dam in the Shingwedzi area on my motorbike with Trix on the back one day.  We had just crossed the Shingwedzi River when I saw a male lion lying at the side of the road a short distance in front of us.  I immediately changed to a lower gear while my eyes scoured the surroundings for the rest of the pride, of which there was no sign at that time.”

“We were barely thirty metres past the lion when Trix gave me a hard poke between the ribs and shouted at me to open the throttle, because the lion was after us at full speed!”

“My eyes instinctively fell on the rear-view mirror.  The lion’s wide-open mouth full of frightening teeth almost filled this wide angled mirror.  We were involved in a race against a lion.  It was almost on us!  At that moment I nearly broke off the fuel cable in pure fright as I opened the throttle…”

The bike was fortunately still in second gear and he accelerated quickly until the needle of the rev counter registered far into the red!

Fortunately for them the lion started to lag behind until it eventually gave up the chase and, like a circus lion, sheepishly went to sit on its haunches in the road.  Perhaps it had not really wanted to catch them and had instinctively chased after the moving object.

“We came to a stop in Shingwedzi Restcamp for the first time and after Trix and I had struggled to the ground, we had to hold each other upright, because after this big fright, our legs did not work quite as well as they should!”

“If that lion had got hold of us, poor Trix might have been the first one to suffer the onslaught of those long nails.  We would certainly both have been forced to the ground, with perhaps both the bike and the lion on top of us!” 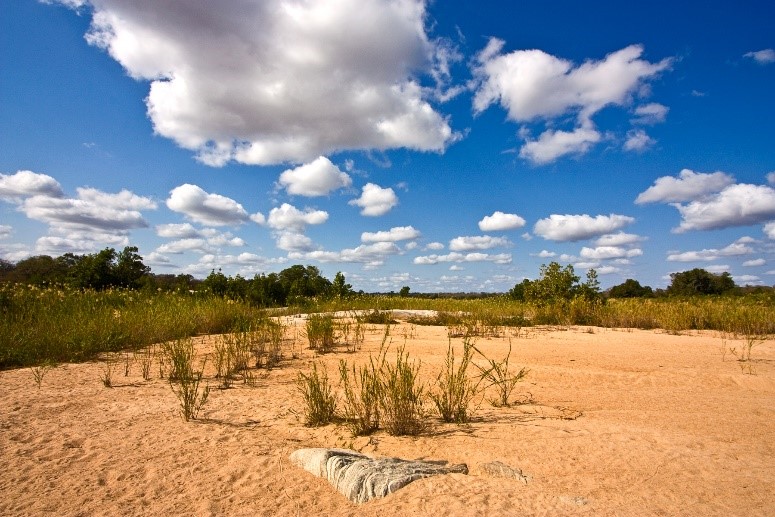 “I doubt whether I would have been able to get my hands on the revolver at my side in time in the commotion, before the lion sent us into eternity with one or two quick swipes of its immense forepaws…”

6
Around The World, Magic Places, News, Uncategorized
Prev Next